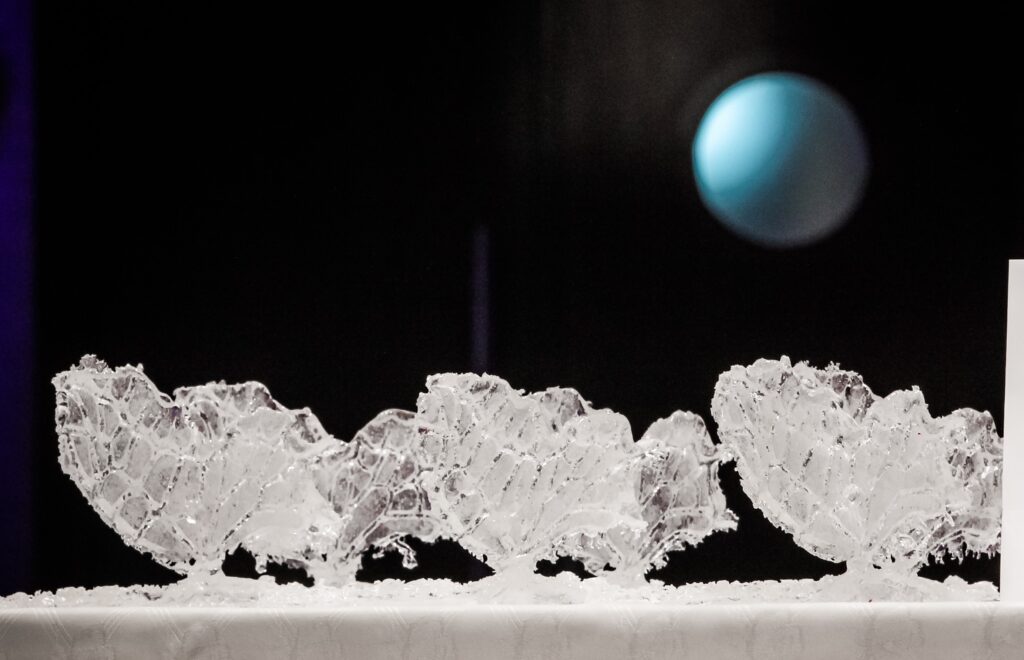 The main award of the Klaudia Taev Competition is to get the chance to perform a major operatic role, which will be performed in the next PromFest in 2023.

The winner has the right to name any operatic role which he/she desires to perform and PromFest will award him/her the special scholarship for this to prepare that role. PromFest will make every effort to accommodate that wish by giving the opportunity to gain experience in professional theatre.  If there is no winner, the artistic director of PromFest will select the production according to the role choices suitable for the next finalists by the position they have been placed in according to the same conditions mentioned above. 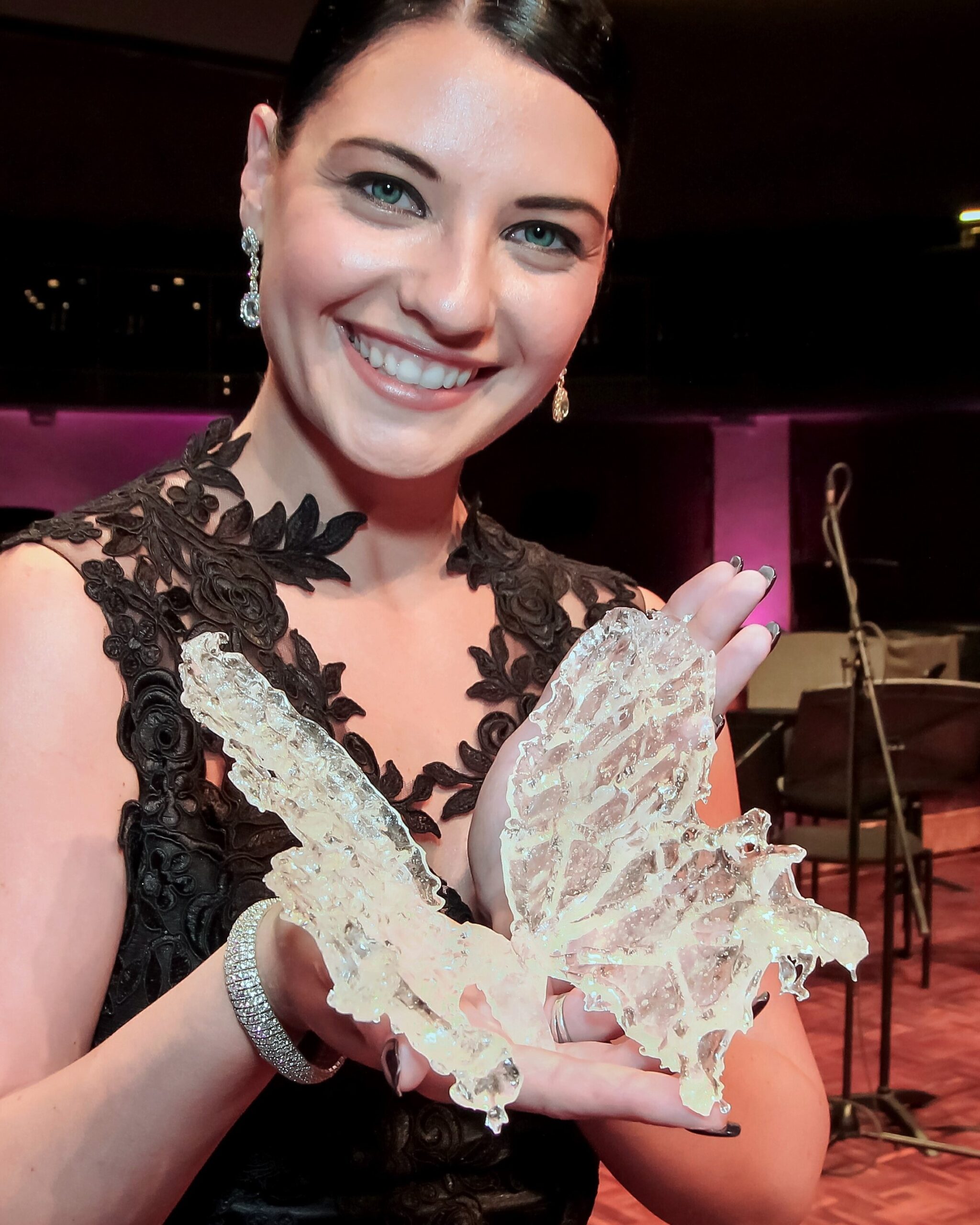 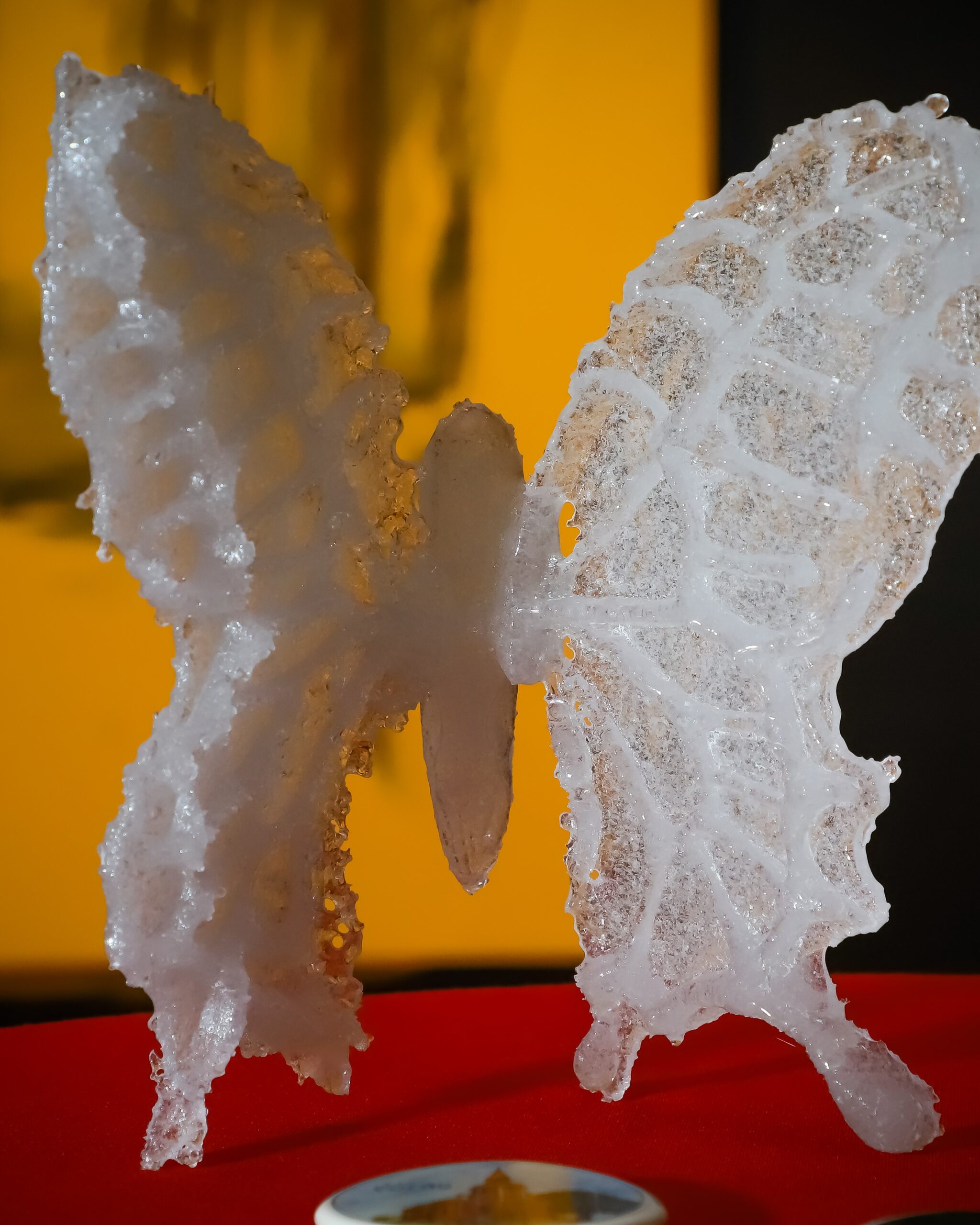 The Jury reserves the right to divide positions of finalists, except for the First Position. In the case of dividing, the Jury will add the monetary value of scholarships together and reconsider the monetary amount of every position again.

The Jury reserves the right not to award a position (including First Position) if they feel that there is no finalist deserving it. In that case, the position may remain vacant. In case if there is no First position, then the Second position must be awarded.

In addition to being awarded scholarships, the winners of the Competition will be considered for engagements to the PromFest’s opera production produced in 2022-2023 and to opera houses or opera studios in Europe.