Opera by A. Rubinstein.
PromFest’s second opera production in 2005 with Laimonas Pautienius, the winner of the 3rd Klaudia Taev Competition (2003) in the title role. 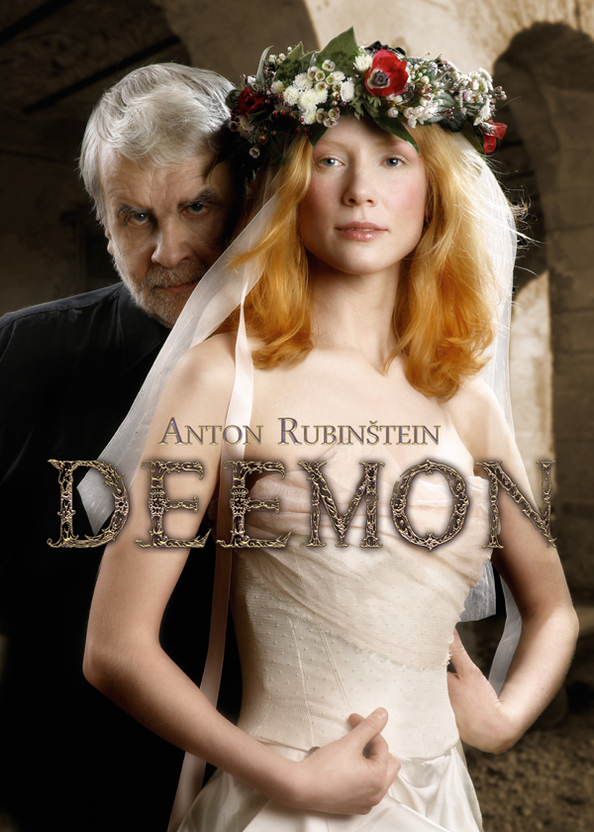 Photo: The Stage Director Mati Unt and actress Maarja Jakobson on the poster of the production.

“Demon” was staged by famous Estonian avant-garde stage director and writer Mati Unt. This opera remained his last ever staged production due to his sudden death.